Prince Edward Island and the ACT

What's the agreement all about?

The parliamentary partnership agreement aims to promote the exchange of institutional knowledge between members and parliamentary staff of the two Legislative Assemblies, particularly around legislating, governance, and community education and engagement. It sets out several key activities, including regular parliamentary exchanges, joint training programs, and information exchanges. As the agreement is very new, more aspects will develop as it grows.

Australian-Canadian parliamentary partnerships are recent, begun by Western Australia and Saskatchewan in 2012 and Victoria and Ontario in 2016. Unlike the twinning program with Pacific legislatures, this is not facilitated by any inter-parliamentary organisation.

Prince Edward Island or l'Île-du-Prince-Édouard is one of Canada's three maritime provinces, sitting in the Gulf of St Lawrence between Nova Scotia and New Brunswick in the country's east. Though it has the smallest population and land area of all ten Canadian provinces, Prince Edward Island is the most densely populated. The island's pastoral landscape of rolling hills, forests, and red earth is an integral part of the province's identity, and provided the setting for Lucy Maud Montgomery's famous novel Anne of Green Gables.

The province lays claim to being the birthplace of Canadian confederation. in 1864, Charlottetown - the provincial capital - hosted the first major conference between Canadian colonies considering federation. Despite hosting this conference, Prince Edward Island chose not to join Canada when it federated in 1867, instead remaining a colony of the United Kingdom. It eventually joined in 1873, despite toying with self-government and being courted to join the United States of America. Canada shares a similar structure of government, with municipal, provincial, and federal levels of government. 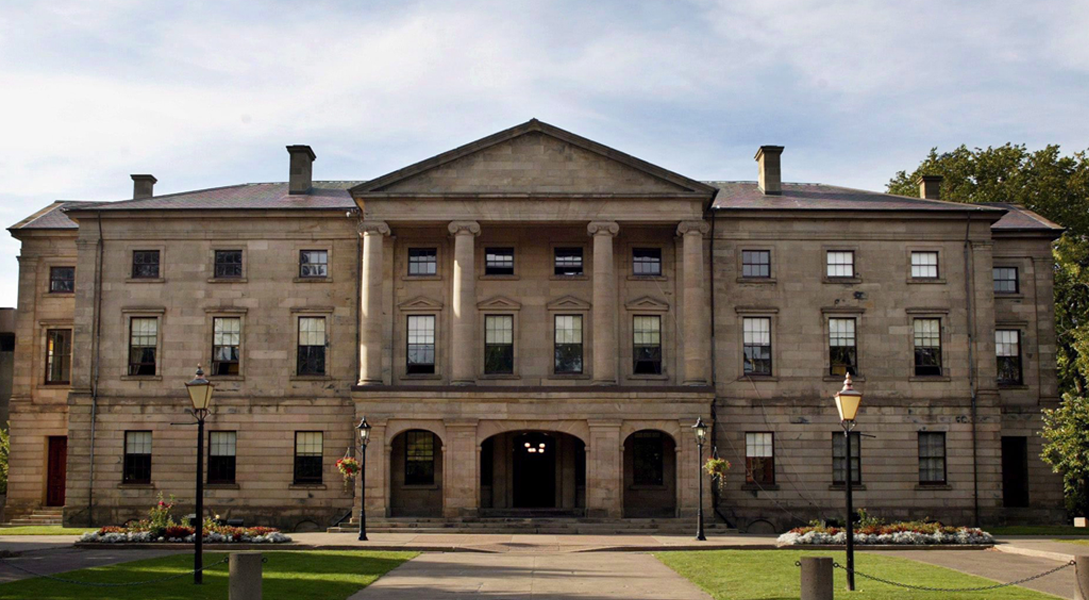 The Legislative Assembly is the parliament of Prince Edward Island, which passes and amends laws on provincial responsibilities (such as health, education, and social services). At 27 members in a unicameral legislature, the Assembly is Canada's smallest parliament. The island has enjoyed self-government since 1773, when it was known as St John's Island.

Members are elected by a first-past-the-post system from single member constituencies or 'ridings' across the province for a four-year term. Prior to 1996, ridings elected an Assemblyman and Councillor each. This was a quirk from the merging of the parliament's upper and lower houses together in 1893, instead of abolishing the upper house. The Speaker is elected upon the first sitting of a new Assembly by members, and gives up their right to vote or to participate in debates. The leader of the party with the largest number of seats typically becomes the Premier. Prince Edward Island has a Lieutenant-Governor (like a governor in an Australian state) who, together with the Legislative Assembly, make up the General Assembly of Prince Edward Island.

The Assembly usually operates out of Province House, where it has met since 1847. Since 2015, the Legislative Assembly have been operating out of the Hon. George Coles Building while Province House undergoes conservation work. 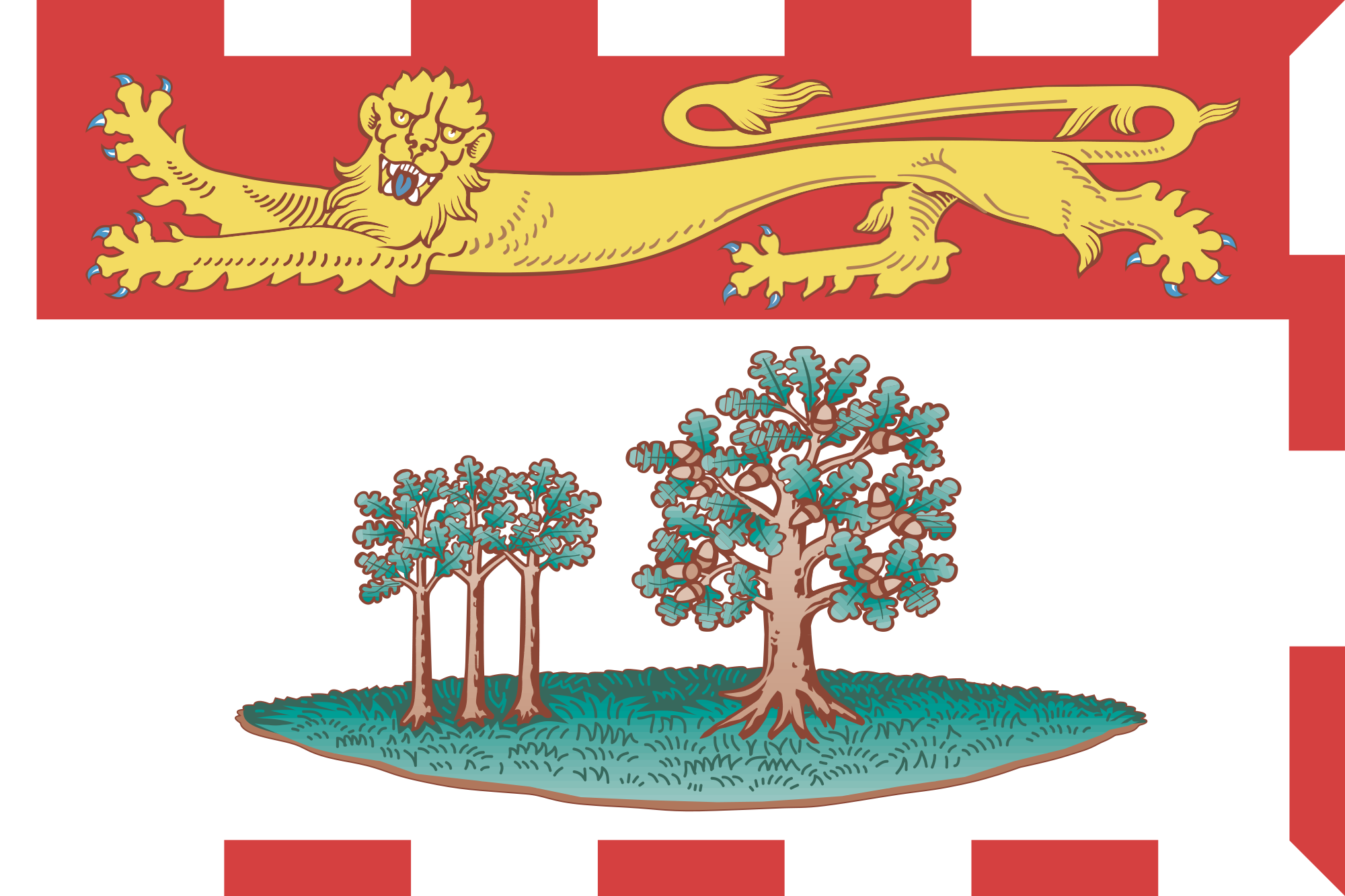