Kiribati and the ACT

The partnership between the ACT Legislative Assembly and the Maneaba ni Maungatabu (House of Assembly) of Kiribati began in 2008, when the two parliaments agreed to work together under the twin parliaments program run by the Australia region of the Commonwealth Parliamentary Association.

What is a twin parliament?

Used for committee meetings and public hearings, the Kiribati Room is a visible reminder to members and the public of our parliaments' enduring connection. The walls feature woven mats and cowrie shell bowls, both items of high value in i-Kiribati society. Also on display are woodcut prints by Dame Robin White DNZM (Ngāti Awa), a New Zealand artist whose work regularly depicts life and culture in Kiribati.

You can visit the Kiribati Room on our free public tours, run every Wednesday.

The Republic of Kiribati (said 'ki-ri-bas') or Ribaberiki Kiribati is a large ocean state in central Pacific Ocean, made up of 33 coral atolls and islands which became independent in July 1979. Its land area makes up only 0.1% of the country, with the remaining 99.9% — almost 3,450,000 km2 — being ocean. Kiribati ocean span is significant, with roughly the same end-to-end width as the continental United States of America. Around half of its 116,000 citizens live in the capital Tarawa, with a small diaspora in Australia, New Zealand, and other Pacific nations.

Kiribati has is a unitary presidential republic with two levels of government: local and national. Local government is made up of urban and island councils which blend traditional and democratic governance together. At the national level sits the Kiribati Government, the High Court, Maneaba ni Maungatabu. 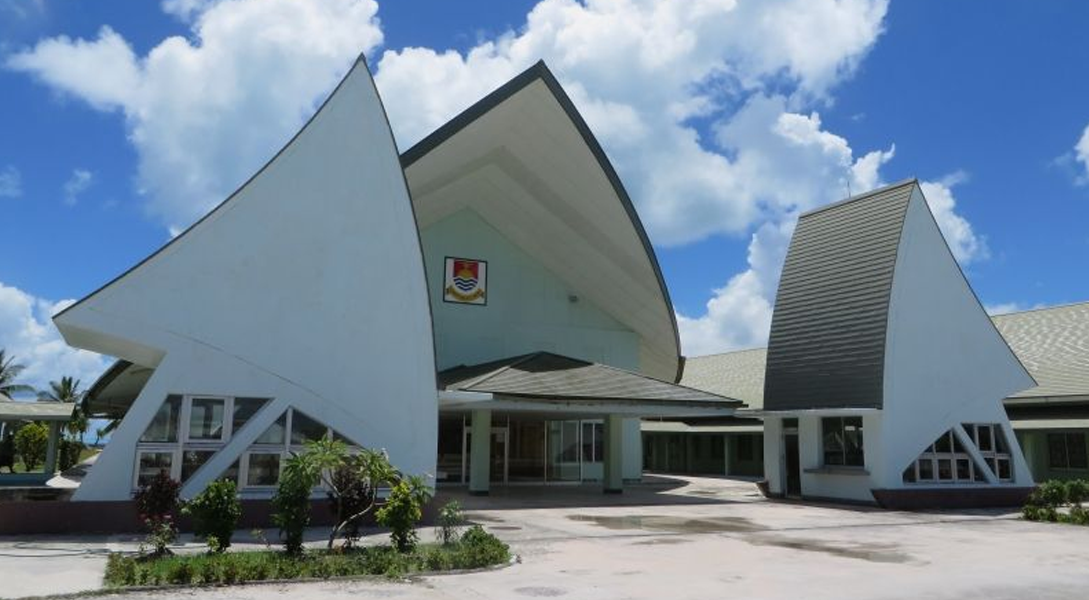 The Maneaba ni Maungatabu is Kiribati's national parliament, with a single chamber and 46 elected members. Its name — literally 'the supreme maneaba' — is a nod to the imposing meeting houses (maneaba) which are at the core of village life and community decision-making in Kiribati.

The Maneaba building was built in 2000. In addition to the chamber, the building houses meeting rooms, a library, a separate wing for the executive, and a dining area.

The ACT and Kiribati compared 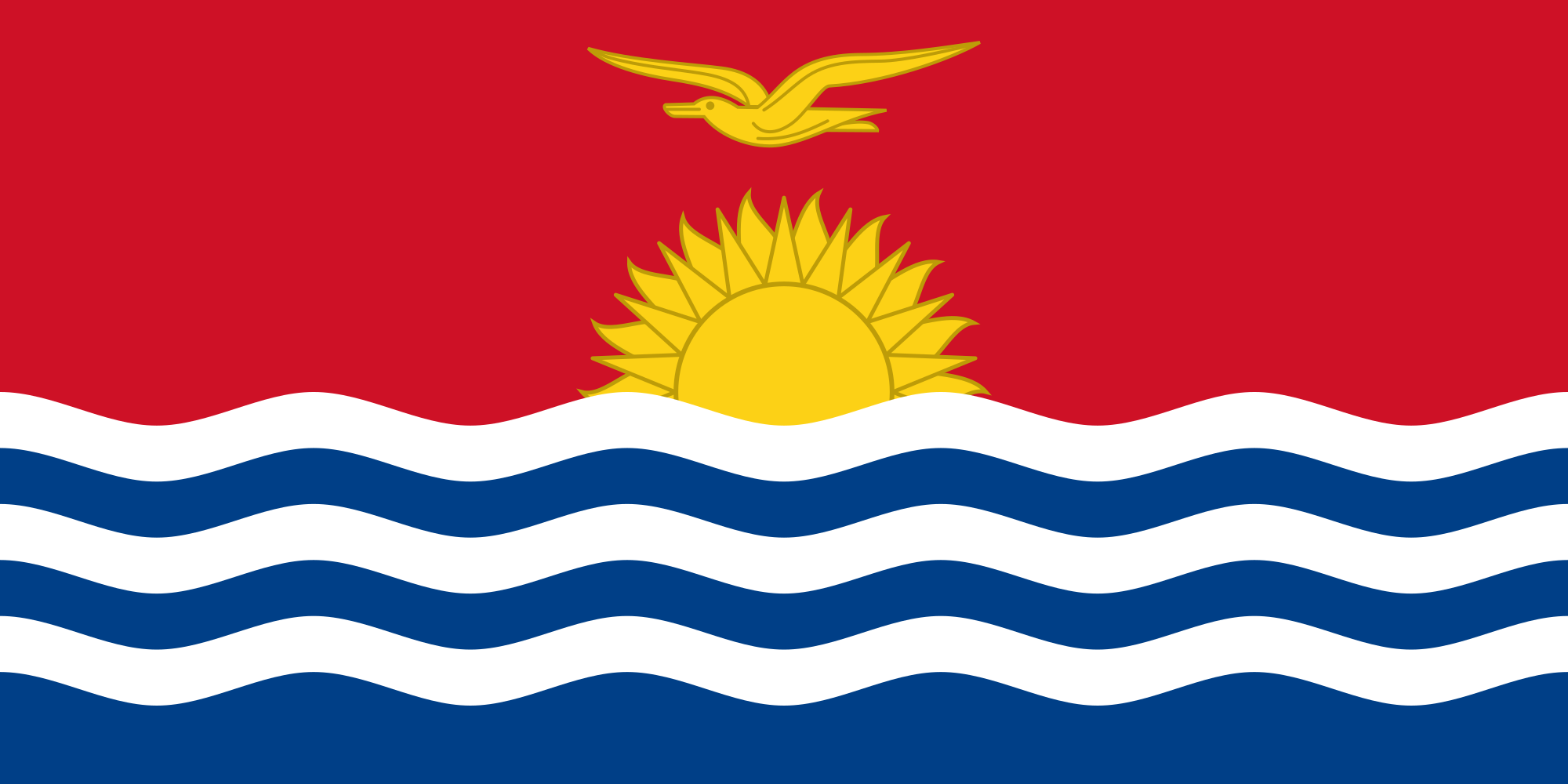