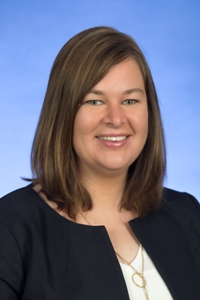 QUALIFICATIONS AND OCCUPATIONS BEFORE ENTERING THE ACT LEGISLATIVE ASSEMBLY

Suzanne Orr was born in 1982. Suzanne grew up in Giralang and now lives in Franklin. After being a lifetime dog person Suzanne recently adopted her first cat, Portia, from the RSPCA.