This biography was last updated in 2016 and is retained for historical purposes. Do you want  Yvette Berry's biography for the Ninth Assembly (2016–current)? 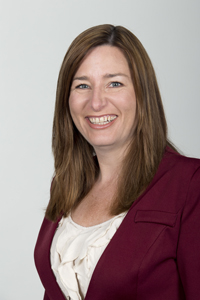